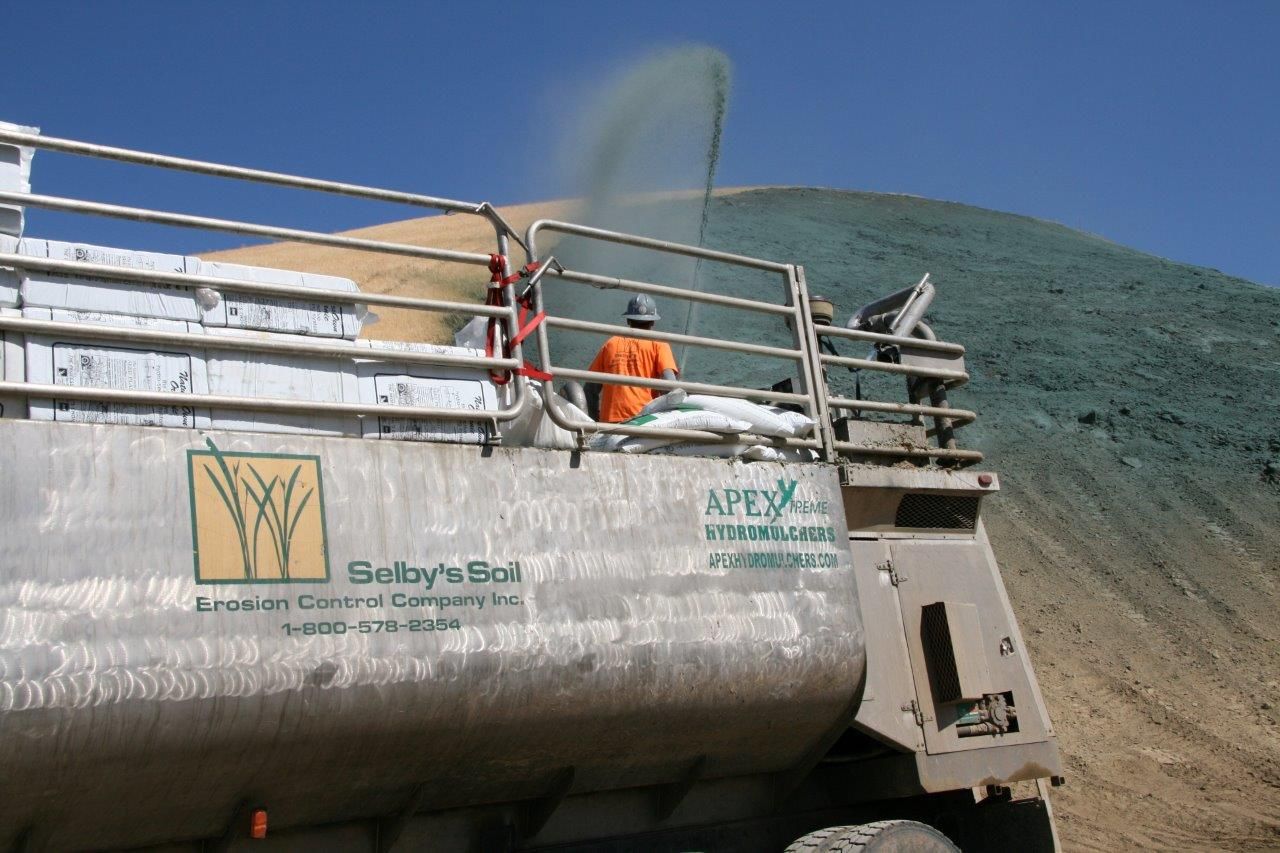 Looking to expand its services beyond Northern California and into the Pacific Northwest, Newcastle-based Selby’s Soil Erosion Control has acquired a company in Washington state.

“We had hit our potential for the market in Northern California,” Selby told the Business Journal. “This seemed like a good way to ramp-up our operations. We see a lot of business opportunity in the Pacific Northwest. It seems like everyone from California is moving up there.”

The combined company will be known as SSEC APEX Inc., and will be headquartered in Coeur d’Alene, Idaho. All current offices of both companies will continue to serve their existing regions, adding new services in additional locations. Selby said the merged company currently has about 60 employees, but it’s looking to add at least 10 new workers as it expands into a roughly seven-state area.

Selby said the two companies have collaborated often in the last 15 years, including on post-fire restoration in wake of the Charlotte Fire in Pocatello, Idaho, in 2012, as well as after the devastating Paradise fire in 2018. They’ve also designed seeding equipment together and partnered on other projects.

Selby said his father started SSEC in 1968. Selby joined the company in 1995 and, as his dad retired, he became president in 2000 at the age of 23. Selby said he will serve as president of SSEC APEX Inc., while the company has retained Larson “for at least five years” to focus on areas including customer relations and the design-build of new technologies.

“I’ve had opportunities and offers to merge with other companies, but it never felt right,” Larson told the Business Journal. “But Jay and I have worked together in the past and we have the same values. It all just came together. I’m excited about where we’re going moving forward.”