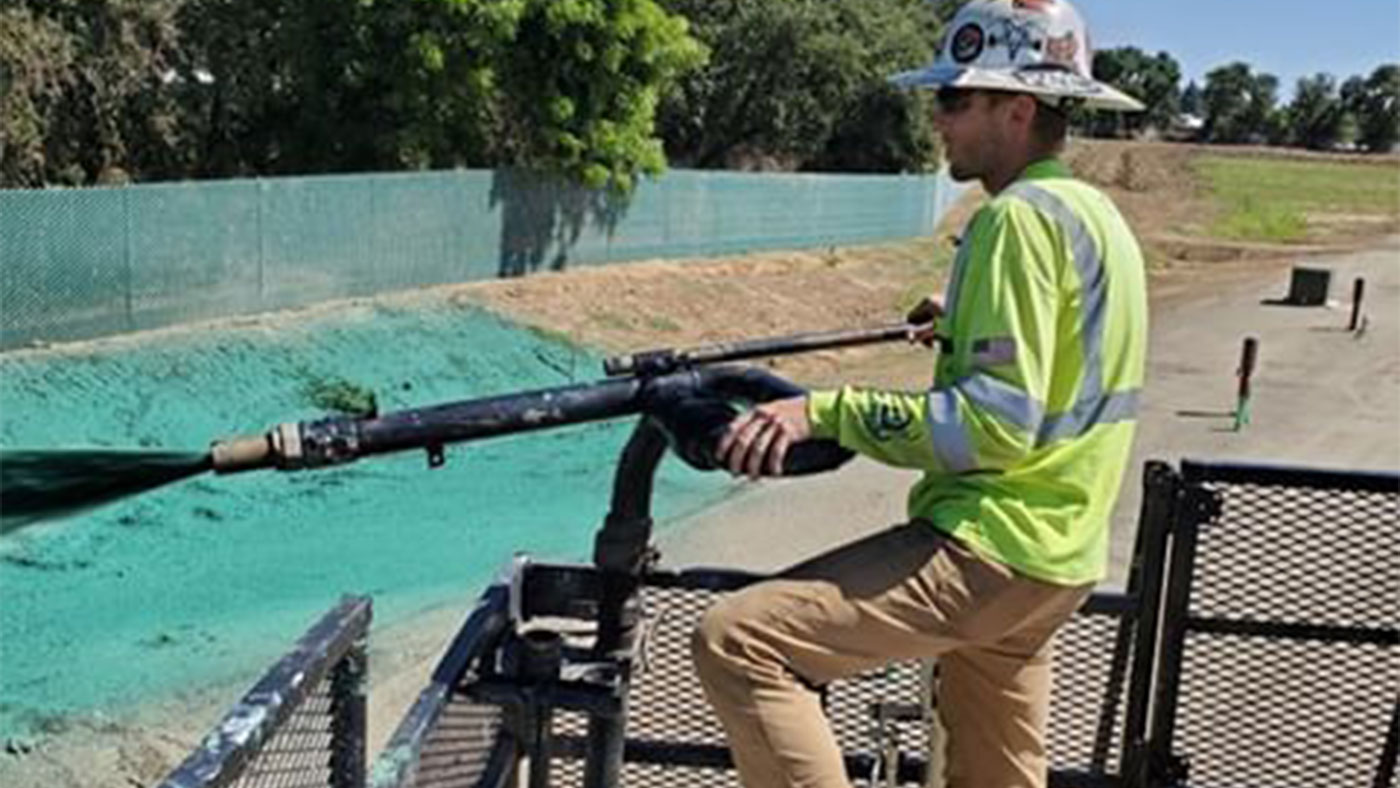 For the last three years, crews with Loomis, CA-based Selby’s Soil Erosion Control have been spreading a mix of native seed, compost, and commercial fertilizers along an 8-mile stretch of new highway that runs around the northern California city of Brentwood.

It’s just one of the many major hydroseeding projects that Selby’s is now taking on. Jay Selby, president of the company, says that a growing number of municipalities and contractors are calling on Selby’s to hydroseed their construction sites as a way to prevent soil erosion.

And Selby, like other erosion control specialists, says he doesn’t expect the increased demand for hydroseeding to lessen.

“The federal and state regulations regarding soil erosion are becoming so much stricter, so people are looking for the best ways to control erosion on their job sites,” he says. “The hydroseeding industry is definitely a growing industry right now. It’s one that is not going anywhere.”

Selby is far from alone. Contractors, municipalities, state departments of transportation, and developers are more frequently turning to hydroseeding as a viable means of preventing erosion on their job sites.

The reasons are many: Hydroseeding is effective, providing a natural vegetative cover to keep soil in place. It is also relatively cheap. And with today’s new hydroseeding machines, crews can spray seed over construction sites in record time. The impact of the wildfires in California can’t be ignored, either; municipalities often turn to hydroseeding companies to help quickly revegetate areas that have been scorched bare.

The tougher regulations governing erosion on job sites are also playing a role in the growing strength of the hydroseeding industry. Contractors need to make sure that they control erosion effectively. If they don’t, they face significant fines both on the state and federal levels. Hydroseeding does contain erosion, and it does it well.