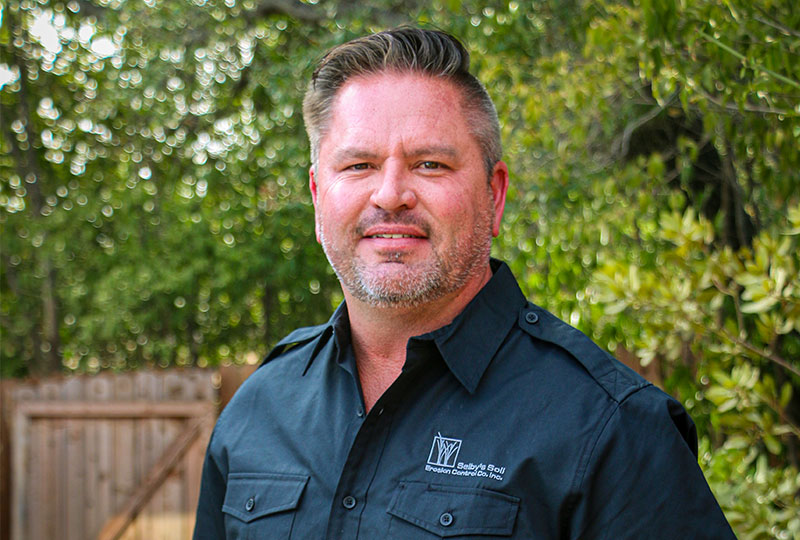 While most of the world was trying to process the ramifications of the COVID-19 outbreak, Jay Selby, president of Selby’s Soil Erosion Control, was oblivious to what was going on. He and his girlfriend, Dejon Hart, had left for Tanzania on March 5 for a safari. “In the part of Africa we were in, they don’t have news, they don’t have media. They had no idea what coronavirus even was,” Selby said. But Selby said he and Hart, along with 16 other people on the safari, soon noticed there were no other groups on the safari, and they were just about the only group at their hotel. “The hotel staff didn’t even know what was going on,” Selby said. As Selby finally began to learn about the seriousness of the outbreak, he and his girlfriend hustled to get back home. They flew out of Tanzania on Saturday, March 21, at 9:30 p.m.—about three hours before the country closed its borders. “We barely made it out,” Selby said. What followed was a 43-hour odyssey of cancelled flights and delays, with stops in Amsterdam, Atlanta (where they underwent a health screening) and Seattle.

Finally, at 3 a.m. on Monday, March 23, they landed in Sacramento. “There was nobody at the airport,” he said. “Even the security checkpoints were empty. It was a wild ride.

It was the latest of many wild rides for Selby, who started with SSEC, a company his father started in 1968, just a few years out of high school, and found himself on job sites trying to manage experienced project managers and contractors.

“I was in a very uncomfortable situation,” he said. “A lot of these guys were in their 40s and 50s and they didn’t want some 18-year-old kid telling them what to do.” But Selby wasn’t the average 18-year-old kid. Growing up in Loomis, he started helping out with the family business at about age 10. The Newcastle-based company provides erosion control services for public and private projects, working with developers, government agencies and contractors.