The Hydroseeding Process: We Created a New Standard

In 1968, the County of Los Angeles passed a law requiring any cut slope over four feet high to be seeded for erosion control. There was only one problem — nobody knew how to make Seed stick to the side of a mountain that was hundreds of feet tall and hard as concrete.

When Jay Selby Sr. took on this challenge, he had no idea he was launching a company that would literally re-shape much of the landscape of California and northern Nevada. By combining his expertise in construction with his agricultural background, Jay Sr. helped create the process of hydroseeding, now a standard practice used worldwide. 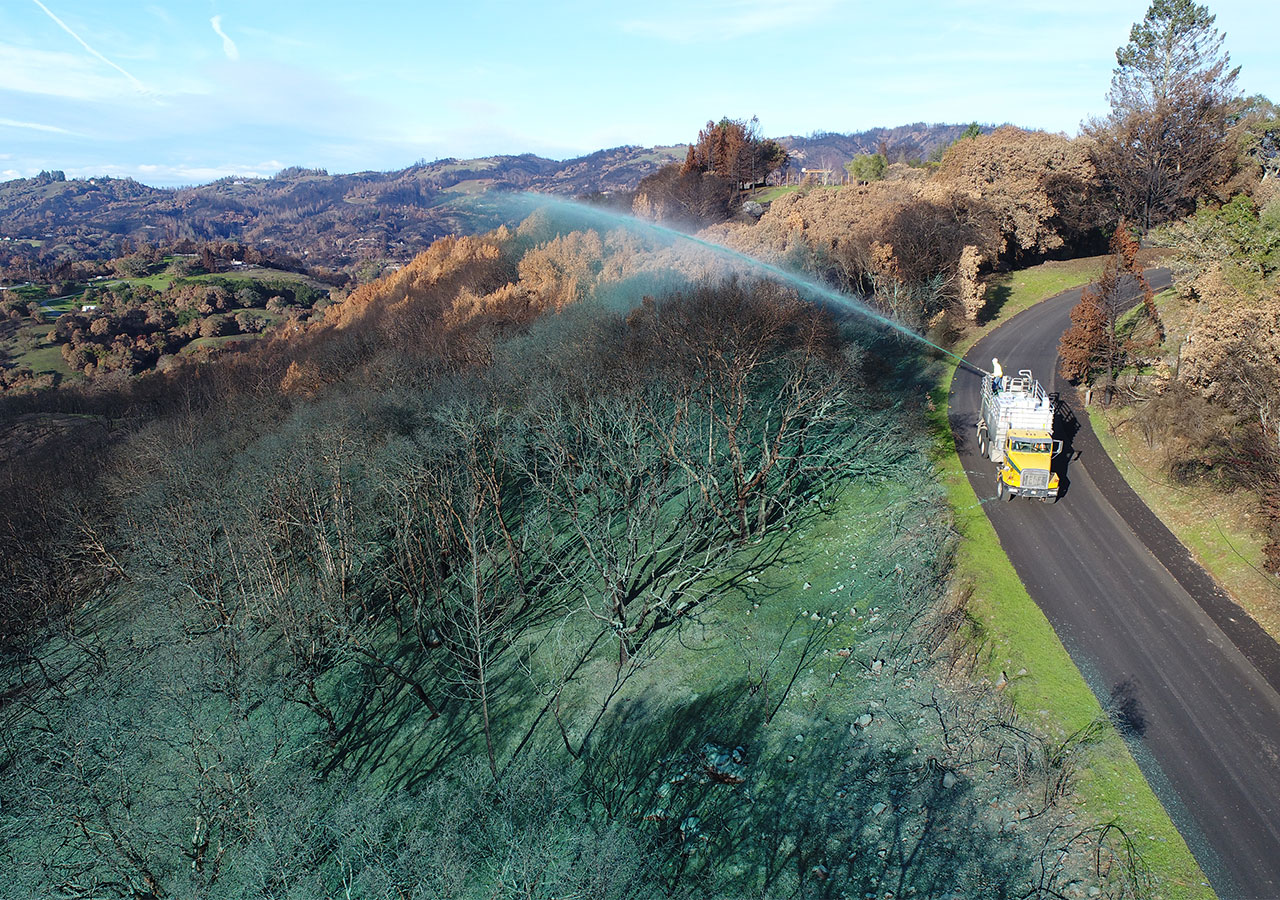 That was just the first of many innovative environmental solutions developed over more than half a century by Selby Soil Erosion Control, now known as SSEC. As concern for the environment grew, new solutions were needed to meet new challenges and comply with expanding legislation. SSEC has responded every time by finding new uses for existing resources, adapting equipment, or creating entirely new solutions from scratch. We’ve also developed a reputation for swift response to wildfires, dam breaks, oil spills and other disasters — preventing further erosion and sediment runoff and restoring life and vitality to areas devastated by catastrophic events.

Our founder, Jay Selby Sr. had a vision for his son Jay Selby Jr – to pass the torch and become the best hydroseeding company in California. Through the years, our family run business continues to grow with great people, new locations and innovative solutions that extend far beyond hydroseeding. While each job brings unique challenges, our large, experienced team operates like a family. We work together to ensure that you get the personal attention and support you need for every job, and our ownership is just a phone call away. 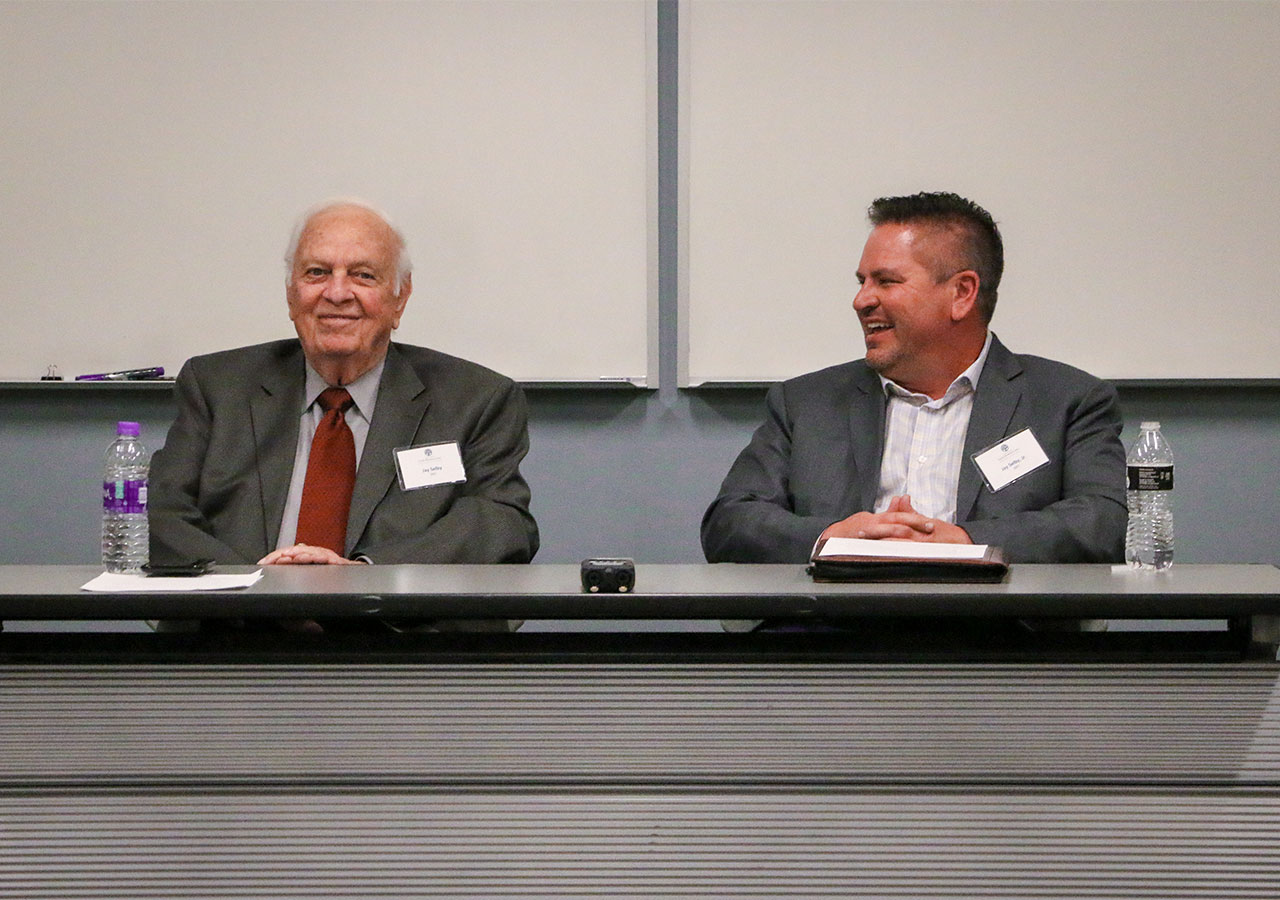 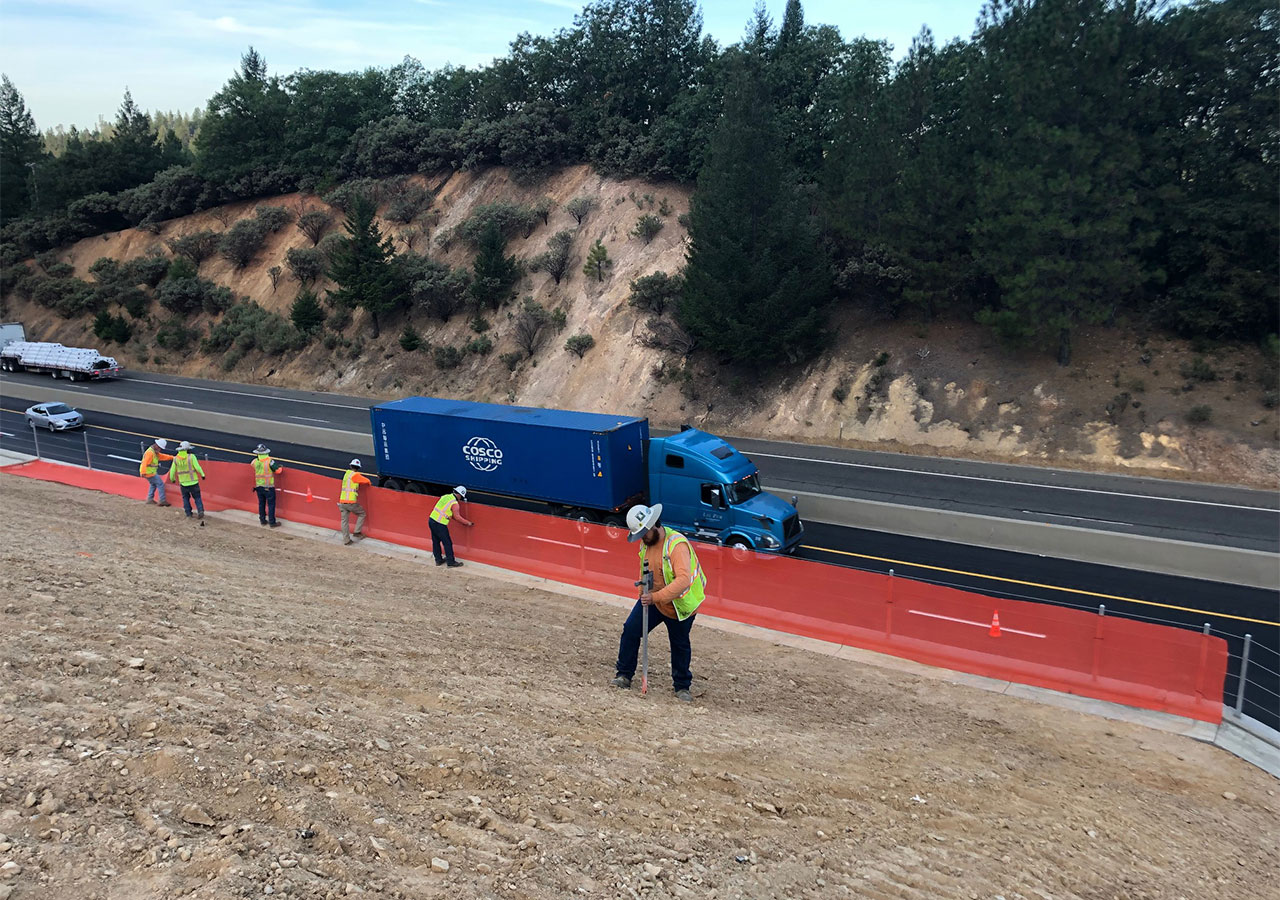 More Than a Hydroseeding Company

Take a drive through the territories we serve, and you’ll see the impact of our work all around. Rocks and debris won’t fall on your windshield, thanks to more than 50 years of hydroseeding. The road you drive on won’t be covered in dust and sand, because we’ve used Aircraft to seed the sand dunes that used to blow across the highway. Enjoy fresh water at roadside stops, free from the sulfur that we’ve kept out of rivers and streams (saving thousands of salmon and other wildlife in the process). You may find the view more attractive as well, because we’ve encouraged many of our clients to mix wildflower seed into the landscape.

Leading an Environmental Movement to Keep Your Projects Profitable

More than 50 years after our founding, SSEC remains on the ground floor of new regulations, laws, and practices. We continue to lead an environmental movement to keep your projects productive and profitable without devastating earth’s wildlife and environment. To meet this goal, we’re constantly innovating new processes and equipment and we’re committed to engineering best practices that assist you in the most cost-effective ways to complete your project, even in an emergency. 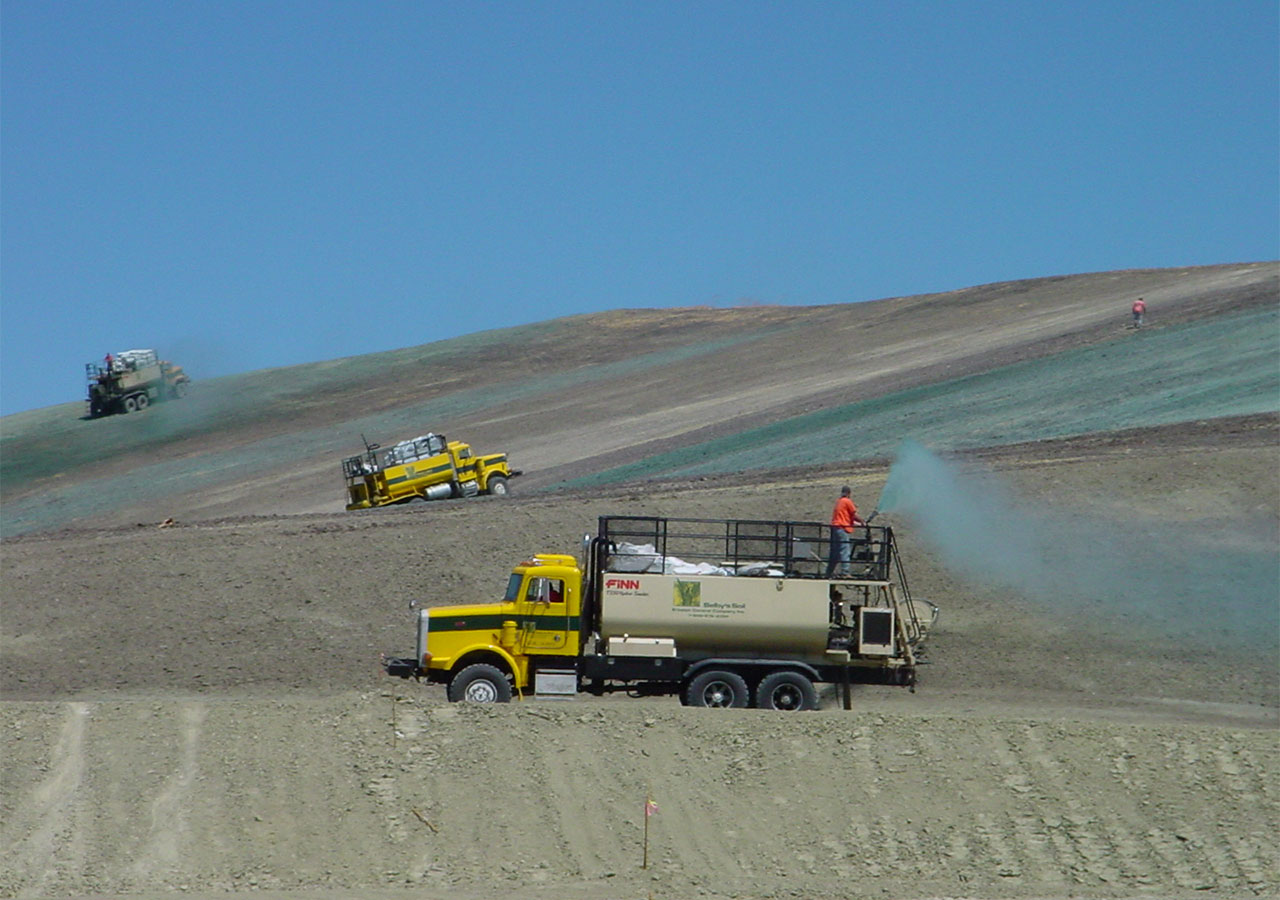 Partnerships Across the Western US

While SSEC was building a strong reputation, a future partner was creating new innovations that would dramatically change the hydroseeding industry.

After attending school to become a mechanical engineer, John Larson became a self-taught professional in the hydroseeding business founding Apex Curb & Turf, LLC in 1993. The company soon established itself as a leader in erosion control solutions for industrial, military, federal, state and county municipalities in across the Western US.

While working on erosion control projects, Larson concluded that hydroseeding machines could be far more robust and efficient if they were built differently. In 1996 he put on his engineering hat and designed and manufactured the first Apex Hydroseeder, which went on to become the most reliable and highest producing machines in the world. The first stainless steel model was released in 2000. The company went on to produce Hydromulchers and other industry-leading erosion control equipment and processes. Larson sold the rights of the equipment manufacturing aspect of the business to Siteworks in 2016.

SSEC was impressed with Apex, adding a number of its machines to their fleet. The two companies collaborated on larger projects and technology throughout several years starting around 2005, developing a mutual trust and respect. In 2020 the two companies combined the strengths of both partners into a single entity, offering expanded territories to customers and the hydroseeding industry as a whole in the Pacific North West.